Urban Policy System in the Strategic Perspective - from V4 to Ukraine

The Institute of Political Science of the University of Wrocław is the institution coordinating the project. The period of project implementation is 2019-2021.

The project is co-financed by the Governments of Czechia, Hungary, Poland and Slovakia through Visegrad Grants from International Visegrad Fund. The mission of the fund is to advance ideas for sustainable regional cooperation in Central Europe. 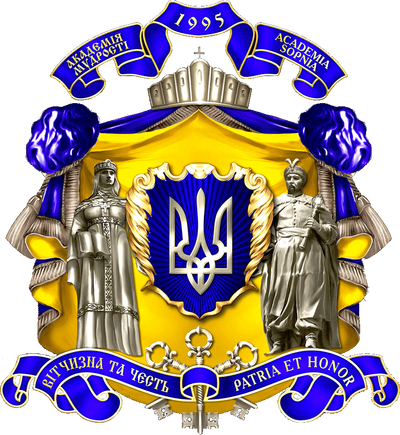 Education of highly professional leaders of public institutions and competent public servants is one of prerequisites for the creation of the effective system of public administration in Ukraine. Lviv Regional Institute for Public Administration of the National Academy for Public Administration under the President of Ukraine is the only educational establishment in the western region of our country, the main activity of which is directed at achieving this goal. The Institute closely cooperates with local public administrations and local self-government authorities of eight western regions of Ukraine, which are the basic customers of our Institute. Such collaboration enables us to study the needs of public institutions better and gives public institutions an opportunity to find out about the level of training and skills of our students. The activities of the Institute are focused on continuous improvement and the highest standards of the quality of educational services. The graduates of the Institute have in-depth knowledge in the sphere of administration, skills and abilities, and they can work as heads of local authorities and municipalities.

Metropolitan University Prague (MUP) ranks among the oldest and largest private universities in the Czech Republic. Every year, approximately 1500 students enroll in the first year of studies at MUP. The steady influx of applicants interested in studying at Metropolitan University Prague attests to its reputation of a first-rate educational institution. As of present, MUP provides education to approximately 4000 students. Since its establishment in 2001, the university produced almost 15000 alumni. MUP offers study programmes in the area of the humanities, international territorial studies, legal specialisations, media and communication studies, and international economic relations in both full-time and part-time forms of study in Czech as well as English. MUP operates in Prague and in three university centres in Pilsen, Liberec, and Hradec Králové. 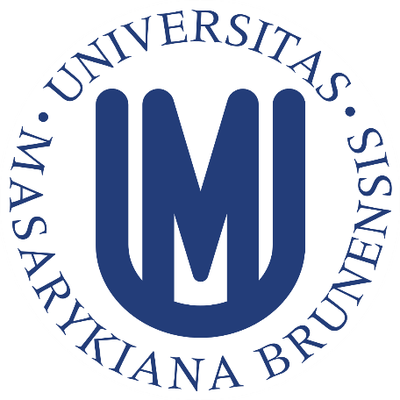 Masaryk University is the second largest university in the Czech Republic, a member of the Compostela Group and the Utrecht Network. Founded in 1919 in Brno as the second Czech university (after Charles University established in 1348 and Palacký University existent in 1573–1860), it now consists of nine faculties and 35,115 students. It is named after Tomáš Garrigue Masaryk, the first president of an independent Czechoslovakia as well as the leader of the movement for a second Czech university. In 1960 the university was renamed Jan Evangelista Purkyně University after Jan Evangelista Purkyně, a Czech biologist. In 1990, following the Velvet Revolution it regained its original name. Since 1922, over 171,000 students have graduated from the university. 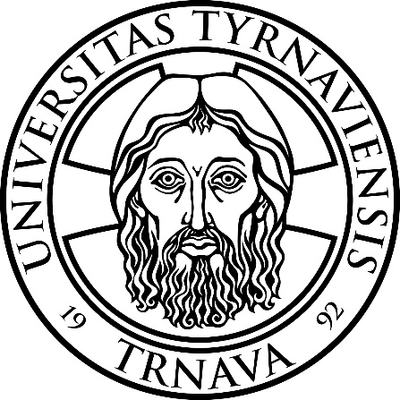 Trnava University professes principles of the Great Charter of European Universities protecting complete independence of universities from the political and economic power and their freedom to perform research and education. Trnava University advocates Christian principles, wants to protect moral and spiritual values, provide education in the spirit of ecumenism, cooperate with universities, pedagogical and scientific institutes in the Slovak Republic and abroad. It has established contacts not only with universities in the Slovak Republic but as well with 13 universities abroad (in Czech Republic, Germany, Great Britain, Italy, Sweden, USA, Poland and Hungary) and built cooperation with them at a good level. 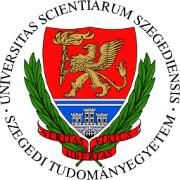 The University of Szeged is a prestigious higher education institution, rich in traditions committed to maintaining quality education on all levels including Bachelor, Master, Doctoral programmes, higher education specializations, advanced specific trainings, providing quality health care, basic and applied research, research & development, fine arts and music. Following the traditions of the University of Szeged, it unites the high level theoretical foundation with practice based on partnering as well. It considers its main objective to keep up with scientific progress, development of information technology and social demand in order to constantly develop the educational material in the field of a multi-level, multi-language education. The purpose of the University of Szeged is to issue quality degrees meeting labour market demands and that its graduate students would be sought both by national and international employers. It creates such educational requirements for earning its high prestige diplomas that at the same time facilitate the scientific development of its students. The university of Szeged plays an important role in the life of students, it provides equal opportunities and enhances the procedure of becoming intellectuals. The mission and purpose of the University of Szeged is to cultivate science and internationally competitive research work and to advance its research university nature. Its research and creative work that is realized as part of national and international research programmes comprises basic and applied research, creative arts, product and service development.

Coordinator of the project: